Zellij is a terminal workspace.It has the basic functionality of a terminal multiplexer (similar totmuxor screen), but includes many built-in features that allow users to extend it and create their own personalized environment.

Like other multiplexers, Zellij allows users to separate their terminals into different panes and tabs: 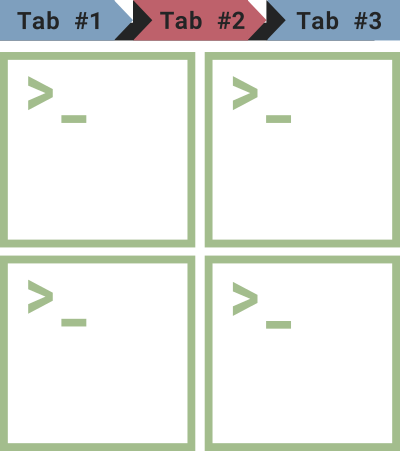 Zellij includes a layout engine that allows the user to define a pane diagram in a yaml file and load it when starting the application. This way, you can lay out the panes the way you want without having to do all the setup work.

Zellij also has some special panes that are not terminals. These panes are called plugins. Zellij comes with some pre-built plugins, such as the Strider file explorer. Zellij uses Webassembly and WASI to load these panes and allow them to access the host, so they can be written in any compiled language. To learn more, see the plugin documentation. 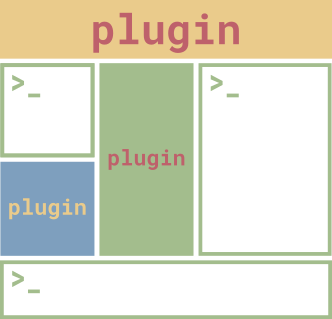